Run, Fat Boy, Run
I WILL be seeing this the day it comes out. I don’t care if I have to go by myself, I’m going. And although I loathe David Schwimmer (he’s the director), it has Simon Pegg, Hank Azaria, and the guy from Shaun of the Dead who looks like Harry Potter. Wait, I bet my brother will go with me! He may be the only person who loves Shaun of the Dead more than I do…..

With the recent drop in temperature (I know it’s temporary, but I’m enjoying in while it lasts dammit!), I’m pretending it’s fall already. I wore my Guinness hoodie, bought some pumpkin scented lotion and hand soap, burned an apple cinnamon candle (I HIGHLY recommend the Febreeze candles- they’re not overpowering), and busted out the lapsang suchon tea (mmmm, liquid campfire). I don’t care that it’ll be almost 90 degrees again this week, I’m ready for fall. Let me have my delusions, thank you! Oh, and I’ve been looking for recipes for the Halloween party. I found a drink recipe for a pomegranate mojito that I REALLY want to try. If you have any food requests, let me know.
I HAVE to plug this new CD that I’ve been listening to. “Firecracker” by The Wailin’ Jennys is awesome. They’re technically considered folk, but I don’t care. They’re great to listen to when working on the computer late at night, when I can sing along and Matt’s ears won’t bleed (because he’s asleep and can’t hear me). The three members are all women, and can harmonize beautifully. I highly recommend the a cappella song called “Long Time Traveller.” OK, commercial over now. 😉
I’ve been feeling like shit for the past couple of days, and I don’t know why. I probably picked something up when I visited Addison at the hospital last week. I think his pneumonia was a virus, and not a bacteria. In that case, I may be fucked. I’ve been chugging vitamin waters that contain vitamin c, and taking my multivitamins, so we’ll see if this gets worse. I’ve got too much going on to be sick, especially since I have a wedding to shoot with Lisa on Saturday. **fingers crossed**
Wow, this is the most I’ve written in a blog post….ever! Probably not, but the longest post in a long while. 🙂

So, I’ve finished working in Tara and Robert’s engagement session, and I am SO thrilled with the results. It’s awesome to be able to not have any restrictions. 😉 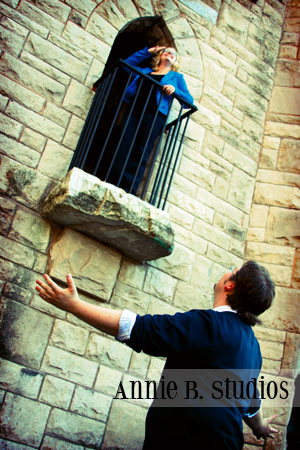 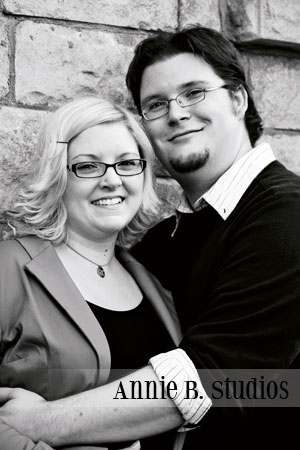 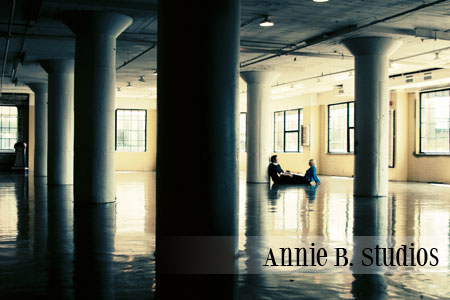 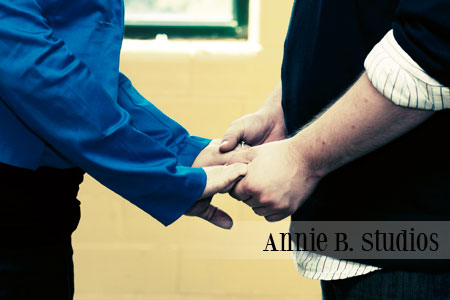 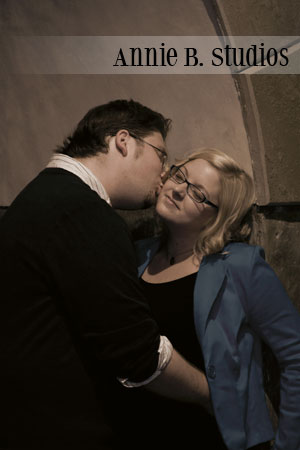 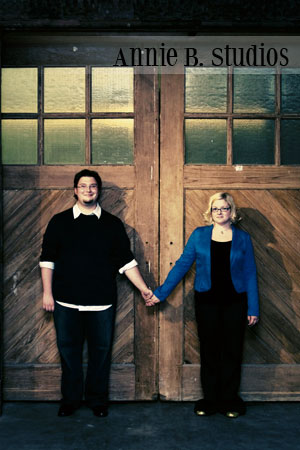 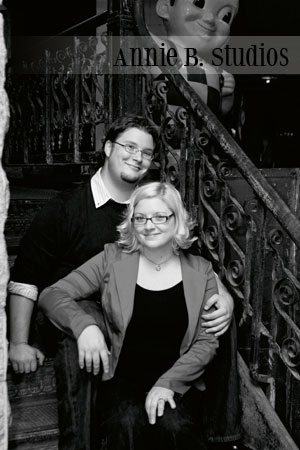 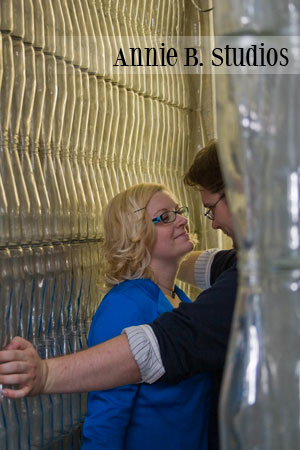 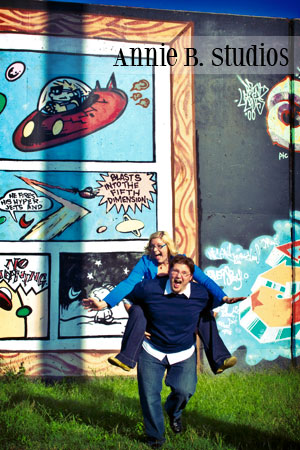 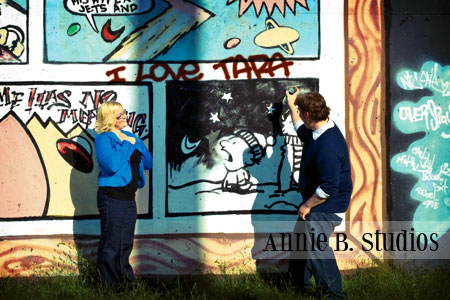 I saw a picture of myself from this past Sunday, and my hair was HORRIBLE! I was trying to grow it out, but enough is enough! It’s time to go. So, either tomorrow or Saturday, my hair will be short again. It’s always cute when it’s short. I can’t get it to cooperate when it’s long.
So long hair. I am not waiting another year until I can donate it to Locks of Love. Sorry.